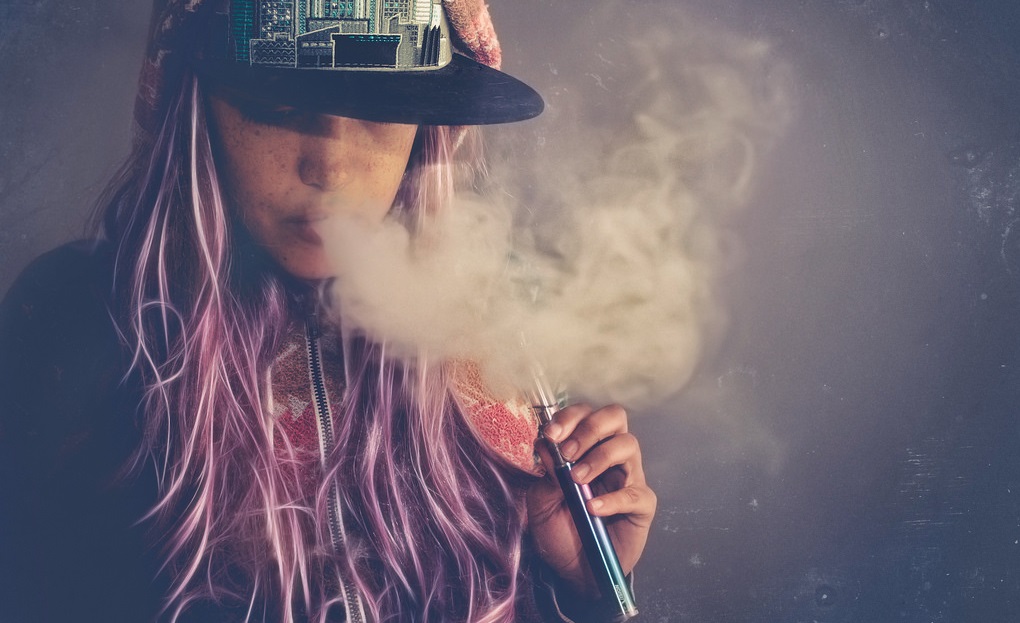 A report from Headset predicts CBD will eventually take up the majority of non-inhalable products.

Three little letters have landed a spot in the everyday lives of millions of people: CBD.

The popularity of the cannabis compound is at an all-time high, with no signs of hitting a plateau. A Google Trends graph of searches for “CBD” shows a massive increase in interest over the last two years. The most significant spike lines up neatly with the increasing availability of hemp-derived CBD.

The mainstream wellness community has also accepted CBD into that circle over the past two years. Major chains such as Walgreens and CVS are beginning to carry CBD products.

And the scientific community is also starting to take an interest. One study concluded CBD is an effective treatment for IBSS. Another showed that CBD has antibacterial properties and was not yet able to be resisted by so-called “superbugs.”

There’s something else on the upswing, too — the Average Item Price (AIP) of CBD products. According to data from state-legal cannabis markets, the AIP of CBD products has increased over the last four years. People are more willing to pay for CBD. Basket penetration, which measures how many baskets a product appears in, has increased, as well. Data shows the CBD AIP has risen about $5 since 2015, and CBD went from only being part of 3 percent of baskets to about 7 percent. The rise in AIP has been steady, but basket penetration saw a spike in the spring of 2018, likely coinciding with CBD being in the news more frequently.

This is just one of the eye-opening statistics included in my company’s report, “Understanding the CBD Market in State-Legal cannabis,” which takes an in-depth look at the fast-growing CBD market via the lens of state-legal cannabis. The report digs into how people are purchasing and consuming CBD, what products garner the most interest and what role THC plays in the CBD market.

Here are some interesting findings.

CBD consumers don’t want to smoke their goods. They have a clear preference for edibles, topicals, and tinctures and sublinguals. That’s good news for cannabusinesses, since these consumers won’t cut into traditional sales.

Even though CBD is becoming more and more popular with the general public, its share of the overall cannabis market has not reached 10 percent*. Sales of traditional pre-roll and vapor pen products are still going strong. Instead, CBD is bringing in a new, distinct customer base — one that we can assume is more health-conscious.

There are five categories of non-inhalable CBD products — beverages, capsules, edibles, topicals, and tinctures and sublinguals. At the top are edibles, specifically gummies. So far in 2019, almost 50 percent of all dollars spent on CBD were on gummies. It is by far the largest segment by total market share.

Tinctures, sublinguals and topicals have also grown into significant players, with several million in sales in Washington and Colorado. And while capsules and beverages have not seen as much growth, each continues to have a steady customer base. Capsules are usually associated with medical conditions, while beverages are popular with people who want to avoid alcohol.

Non-inhalable CBD products are blowing non-inhalable THC products out of the water. Data from the past 12 months shows that within the topicals segment, sales of high-CBD products grew by nearly 60 percent, while high-THC products saw just a 10 percent increase.

You get what you pay for

The more milligrams of CBD a product contains, the higher the average item price. However, it’s not always a simple upward trend. When products have more than 500 mg of CBD per package, the relationship between average item price and milligrams of CBD changes. Packages with 500mg CBD or less see increases in price at approximately $0.08 per milligram, while packages with more than 500 mg increase at only $0.02 per milligram.

Looking at tinctures, sublinguals and topicals, our data revealed that tinctures and sublinguals, in general, have significantly higher milligram counts. Topicals have some high-priced items with relatively low milligram counts, which could indicate that the base for the CBD is more luxurious or sought after.